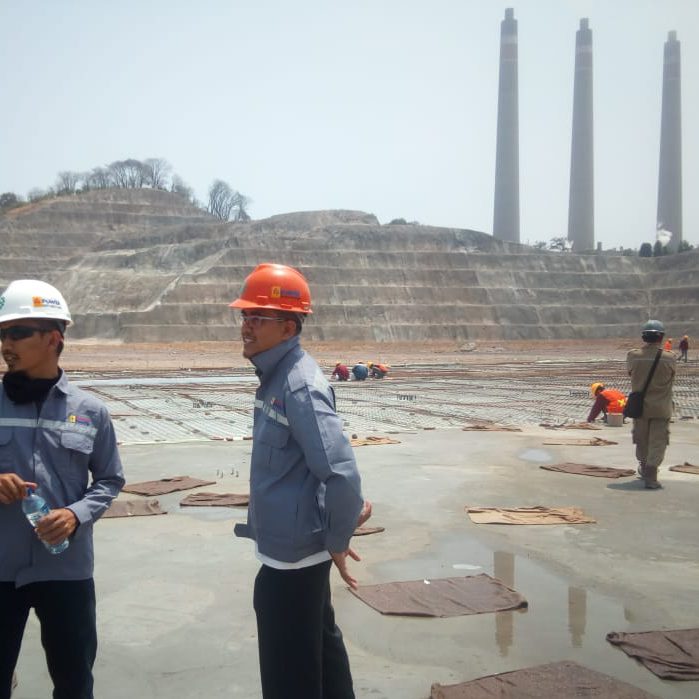 State utility company PT Perusahaan Listrik Negara (PLN) said it will develop Unit 9 and 10 of Suralaya coal-fired power plant (PLTU Suralaya), with an installed capacity of 1,000 MW each. The new units will utilize ultra-supercritical technology that allows the company to improve efficiency as well as reduce emissions significantly.

General Manager Indonesia Power UP Suralaya Amlan Nawir told reporters Saturday that the unit will use less energy to produce 1 kWh of electricity.

He said based on the company’s study, the USC technology could help cut costs by 38-40% than the current technology.

The power plant units will be built on 60 hectares of land. Each unit will have the installed capacity of 1,000 MW, higher than the existing units of 400 MW and 600 MW.

The costs to develop the two power plants are estimated to reach Rp46 trillion. PLN unit PT Indonesia Power holds 51% stake in the joint venture company that will build the power plants and the remaining 49% shares are owned by PT Barito Wahana Lestari, a subsidiary of PT Barito Pacific.