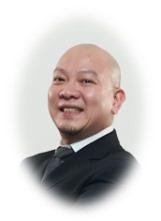 Peter has been a member of BOD of the Company since its inception and appointed President Director in 3rd Quarter 2020. Peter attained his experience in energy business since 2005 by managing strategic matters in energy companies (such as Santos Australia, Star Energy Oil & Gas and Star Energy Geothermal) as a direct report to CEO. For nine years in his earlier career, Peter worked at Big Four firms (such as Coopers & Lybrand [now PwC] and KPMG) where he managed teams of professionals who provided consultancy and audit services to multi-national / multi-industry clients.

Arif Amiruddin has worked for more than 26 years in PLN and PT Indonesia Power (IP) in Construction, Project Development, Training Division, and O&M of Power Generation. He started in 1994 as Operator & Supervisor in Suralaya SPP (3,400 MW), then involved in IP’s overseas project – #1 & #2 Rabigh Power Plant – Saudi Arabia. In 2009 he was assigned as Project Manager at PLN Pembangkitan Sumatera II and then returned to IP Head Office as Project Management Division Head. In early 2017 he was assigned to PT Indo Raya Tenaga as Operations Director until March 2018, and now Arif is back joining the team as Vice President of PT Indo Raya Tenaga to develop Jawa 9-10 Power Plant Project. 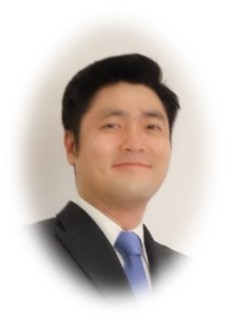 With over 20 years of experience in the Power, Energy, Oil & Gas, and Petrochemical Industries, Jonny has successfully developed, acquired, and financed several large-scale projects. During his time with Singapore Power, Jonny was responsible for the development of strategic greenfield power projects in Asia, and the acquisition of transmission & distribution businesses in Australia, as well as arranging for the related project financing. After joining Barito Pacific Group, he was tasked to lead the development & management of the groups’ new Oil & Gas concessions in Indonesia. 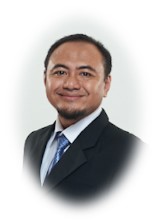 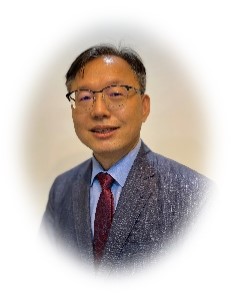 Pak Choirul has more than 30 years of experience working in Accounting & Assurance, within PLN and PT Indonesia Power (IP). Starting in 1987 in PLN – Tanjung Perak Plant Surabaya in accounting, Accounting Manager in several IP’s subsidiaries and in Sept 2015 transferred to IP as Vice President of Accounting and Assurance. In July 2019, he transferred to PT Indo Raya Tenaga as Director to the Jawa 9-10 Power Plant project. 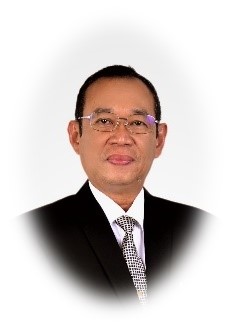 With more than 30 years’ extensive experience and training in various E&C project execution, Steve is an expert at Project Management, and has been appointed and positioned as Senior Manager of Engineering and Development Project, Project Director and Project Advisor to many companies. Since 2017, Steve has been assigned to PT Indo Raya Tenaga, as General Manager Development Project of Jawa 9-10 Power Plant project. 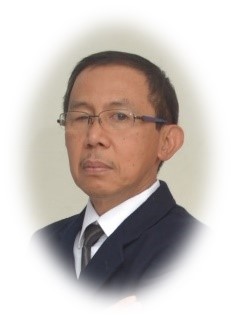 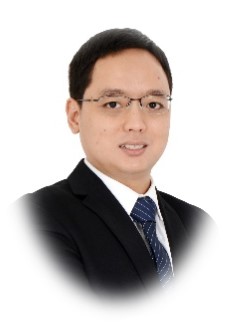 Rizky has more than 12 years of experience in the finance industry. He started his career at Bank Mandiri, Indonesia’s largest bank asset. In 2010, he joined Star Energy Geothermal, Indonesia’s leading geothermal energy producer, where he worked on several key corporate finance transactions. In 2016, he joined Hitay Energy Holdings, a prominent Turkish group, to assist Hitay on the development of geothermal concession area in West Sumatra. He re-joined Barito Group in 2017 as Senior Manager of Planning & Corporate Financing in PT Indo Raya Tenaga.