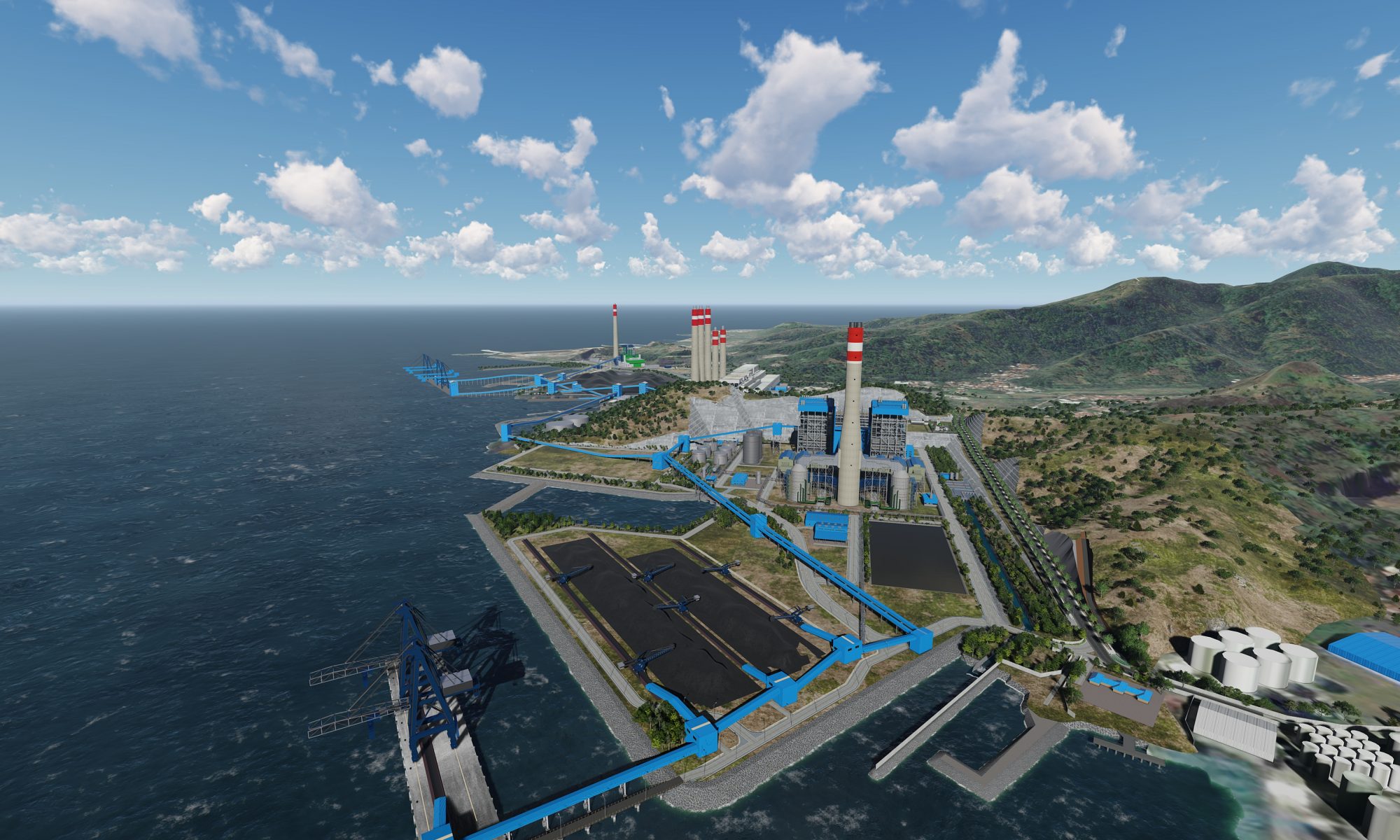 PT IRT invites bidders to participate in international competitive offers with post-qualifications for the completion of the Project engineering, procurement, construction and testing (“EPC”) workload, the details of which will be available in the Bidding Document. Bidding will be done in 2 (two) Stages.

The project will be funded in part by PT IRT’s personal funds and / or in part by commercial financing and / or the Export Credit Agency (ECA) financing scheme. The bidders will propose prospective Lenders who will provide loan funds without Government Guarantees.

The general qualification criteria for the Bidder are as follows (all other criteria will be available in the Bidding Document):